In February volatility in financial markets increased markedly as concerns about high inflation and what central banks might do about it was overlayed by a sharp increase in uncertainty, with the outbreak of a wider war in the Ukraine. Among the issues facing investors, with no clear answers, are how the war will unfold in the Ukraine, Russia, Europe and the world; the near-term impact on inflation and growth prospects; and the impact on the plans of central banks facing potential stresses on the plumbing of the global financial system while at the same time dealing with a new factor adding to inflation.

The war in Ukraine appears to be an extension of Russian President Putin’s plan to restore, under strong Russian influence, the European countries lost after the disintegration of the Soviet Union. The first stages of the latest war in Ukraine are turning quickly to hard fought urban guerilla warfare, nightmare conditions for a traditional army, even one as well equipped as the Russian army is. While it is not possible to predict the outcome of the Ukraine conflict, there are signs that fighting in the country will not conclude quickly. It is reasonable to expect persistent economic consequences of the war.

Among those persistent consequences are higher food and energy prices; elevated risk of disruption to global financial conditions; and delay and resistance to reducing government spending, as defense spending and compensation for lower income households for high prices of basics such as food and petrol, are granted higher priority in government budgets.

Inflation is set to run higher as government largesse sustains high growth in aggregate demand, at a time when supply chains are under renewed stress from the impact of the Ukraine war.

Central banks, including the RBA, face a difficult choice. Take more notice of potential downside risk to global growth prospects from the Ukraine war, as well as the disruption to global financial arrangements and keep liquidity flush, delay rate hikes, or recognise that a high inflation outlook is lurching higher and needs to be tackled with higher interest rates before it presents a worse problem to deal with down the track.

The stark basic choice concerning normalising interest between whether to delay or not delay is becoming more difficult for the RBA. The commodity prices coming under greatest upward pressure from the Ukraine conflict – grain and energy prices – promise a windfall lift in income for some Australian farmers and energy producers, adding to national income and aggregate demand. This comes on top of Australian income and growth that has been rising very strongly as the latest Q4 GDP result, up 3.4% q-o-q, 4.2% y-o-y, attests.

Australia has superior past growth prospects compared with almost any other major economy, and will soon have an unemployment rate below 4% for the first time in half a century. The Government’s Budget on 29th March will not stint on providing higher defense spending and “after-tax” income support for middle- and lower-income earners. In short, household and business spending will strain higher, given the opportunity, and will continue to test supply.

What is allowing the RBA the luxury of patience, before recognising that inflation is already persistently inside, and even above 2-3% target band is that annual wage growth has been rising slowly and the rapidly tightening labour market might receive a flood of foreign workers to temper the future pace of increase in wages. Also, the rise in the Australian dollar exchange rate driven by escalating commodity prices provides a “Clayton’s” tightening of monetary conditions to set against the need for a higher cash rate.

Our view is that the persistence of inflation pressure and the likelihood of Australian annual inflation moving above 4% y-o-y in Q1 and Q2, will drive the RBA to start hiking the cash rate in August and we stick with our earlier forecast that the official cash rate, currently 0.10%, will be no less than 0.75% at the end of 2022 and no less than 2.00% at the end of 2023.

Government bond markets have been jolted off the rising yield track late in February and early in March, but lower yields are unlikely to persist as constant reminders of rising inflation prevail. During February the US 10-year bond yield rose by 4 basis points (bps) to 1.82% while the 30-year Treasury yield rose 5bps to 2.16%. Both yields were higher earlier in the month and are likely to start rising again soon. The Australian 10-year bond yield rose by 22bps to 2.13% but had been above 2.20% before safe-haven buying caused by the war took the yield down. Again, the safe-haven buying is likely to fade in the face of rising inflation.

The war and its ugly promise of downside risk to growth and upside risk to inflation took a toll on most share-markets and credit markets in February.

Most major share markets fell in February with falls ranging from 0.1% for Britain’s FTSE 100 to 6.5% for Germany’s Dax. The US S&P 500 fell by 3.1%. Australia’s ASX 200 provided an exception to the falls rising by 1.1% and aided by higher commodity prices boosting resource companies.

Credit spreads widened again in February particularly spreads on lower-rated paper. Australian credit spreads are widening too but should still be supported by sound local fundamentals. The Australian economy is strong essentially and the RBA is still promising a delayed and slow upward adjustment of the official cash rate. 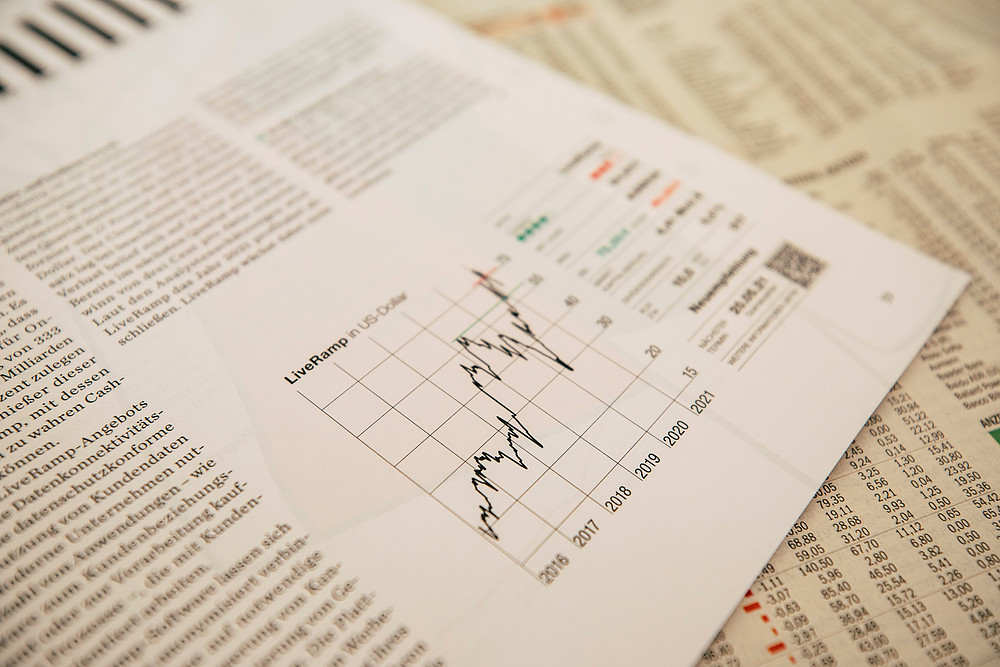 Global economic growth remains strong although concerns about weaker future growth are increasing with the Ukraine war adding to high inflation and central banks under... 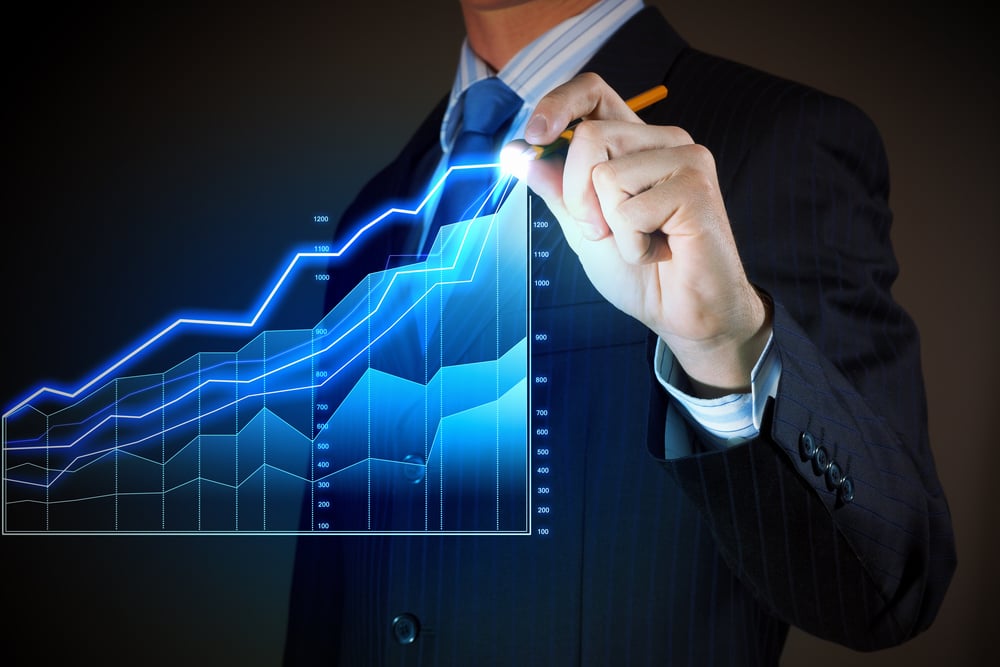