The Australian economy is more than a month into the rebound after the lockdowns in New South Wales, Victoria and the ACT. However, most of the official economic data releases due over the next 10 days will look backwards to Q3, reflecting the worst of the damage to economic activity from recent lockdowns. The approaching Q3 data releases culminate in the GDP report on 1st December that is likely to show that economic growth fell at least 2% in the quarter.

The GDP report, however, will not show weakness across the board. Domestic spending by households and businesses will be down sharply in the lockdown states and territories but will be part offset by spending rising in the states and territories that suffered limited or no lockdowns in Q3. Even with the positive offsets, overall, domestic spending will have fallen in Q3 and by more than 2%.

We already know one area of domestic demand that fell sharply in Q3. Real retail sales fell 4.4% q-o-q concentrated in big falls in New South Wales and Victoria. A weakening labour market roughly coinciding with Q3 would also cut into households’ ability and willingness to spend.

Total employment grew strongly in the first half of 2021 and reached a peak of 13.17 million in July. Lockdowns then caused a sharp pull-back of 333,700 or 2.5% to 12.84 million in the three months to October. The unemployment rate at a 12-year low 4.5% in August jumped to 5.2% in October. Even with a lift in government income support payments for lockdown areas, the weak labour market limited household spending through Q3 other than in the near bullet-proof housing market.

Business investment spending like total employment also rose strongly in the first half of 2021 but has taken a hit in Q3. Non-residential and engineering construction sites were limited and even shut down at times in Sydney and Melbourne by state health orders. Many other businesses forced to close for several weeks during the shutdowns delayed or cancelled spending on plant and machinery.

What happened to domestic spending in Q3 – a lockdown driven sharp fall – fostered pent up demand that will be released with the equivalent energy of a tightly coiled spring in Q4 and beyond. Government emergency payments to households and businesses during the lockdown plus still high household savings provide some of the power to release the spending spring, but a sharply improving labour market will provide much energy too.

The fall in employment during the recent lockdowns always looked temporary. Most businesses during 2021 have reported difficulty obtaining and retaining staff. The lockdowns made matters worse for some businesses forced to let staff go in the hope of re-employing down the track. Many of those retrenched employees looked to other employment and lifestyle opportunities elsewhere. The pool of staff to be re-employed post lockdown thinned.

Businesses are scrambling to employ staff post recent lockdowns and total employment will lift sharply in November and December and by more than Commonwealth Treasury’s forecast of 250,000 over the two months.

Also, the tight labour market will generate wages growth in Q4 above the 0.6% q-o-q recorded in Q3. The lift in the wage price index in Q3 was surprisingly strong given the lockdowns in New South Wales and Victoria. Post lockdowns, difficulty obtaining labour will cause wages to grow faster.

Strong growth in employment and wages in Q4 will add to the power releasing the spending spring. An early indication of the size of the spring back in spending will show in October retail trade data (due on Friday) and expected to show a lift of 2.5% m-o-m. November retail trade data due early in the New Year will show an even stronger monthly increase.

Some of the $9.4 billion lift in the trade surplus between the two quarters reflects higher export prices, up 6.2% q-o-q in Q3, relative to import prices, up 5.4% q-o-q. But much is down to a volume lift in exports and volume fall in imports. Q3 Net exports (due on 30th November) are likely to have contributed at least one percentage point to Q3 GDP growth providing partial offset to the large fall in domestic demand.

Looking backwards at the Q3 data to be released this week and next, GDP will be down because of the big falls in domestic spending in Australia’s two biggest state economies caused by lockdowns. Over the weeks and months beyond when we get a chance to look back at the current quarter, we will see that the damage wreaked by those lockdowns was temporary. In late February and early March next year we will see the power of the rebound in domestic spending in Q4 and a much stronger GDP reading. 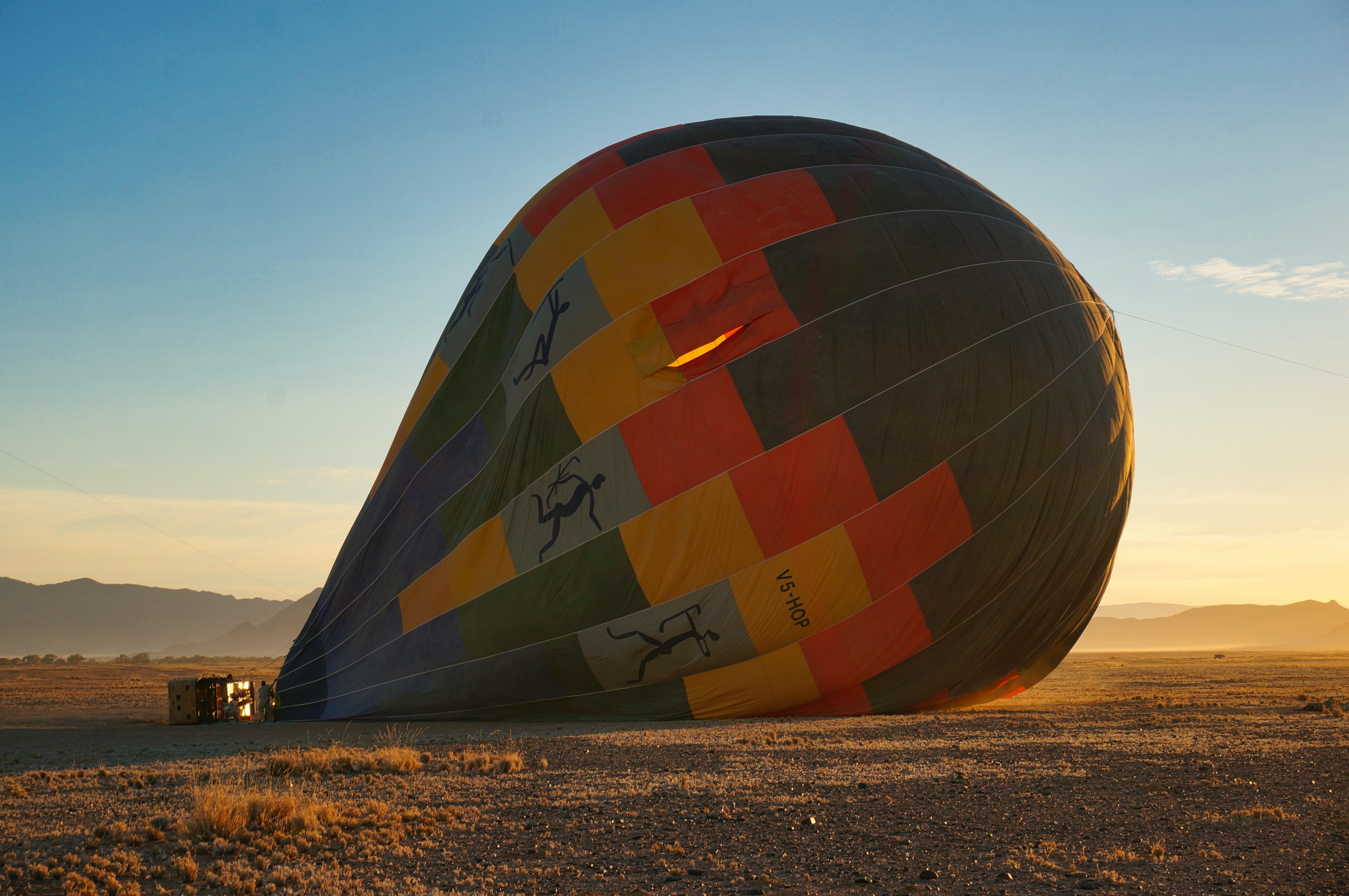 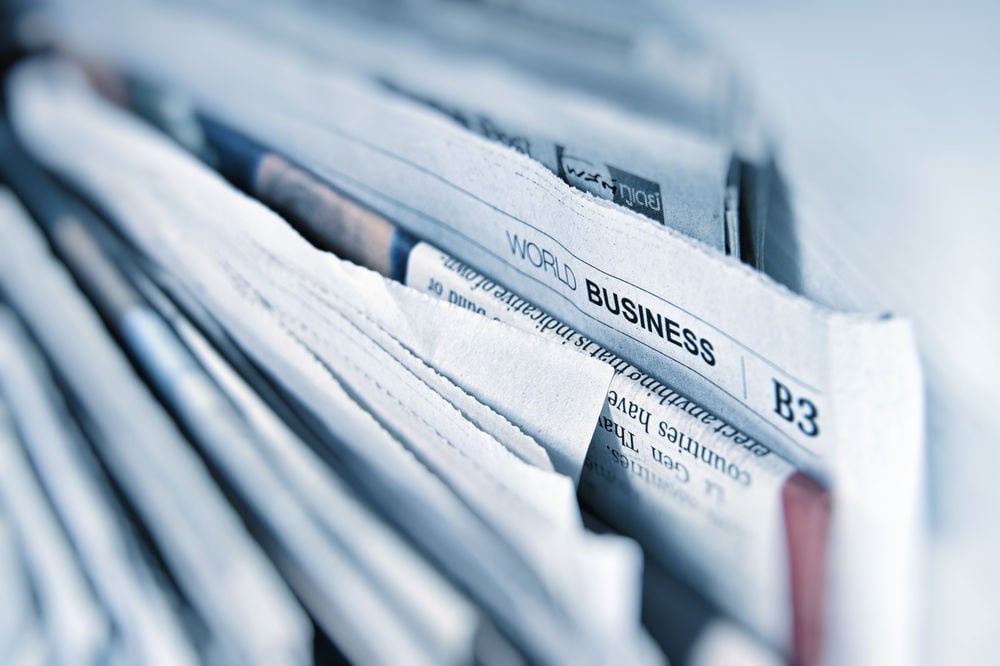 Conflicting influences on financial markets through October increased volatility, but with most risk asset markets recovering their losses from the previous month....