The war in Ukraine has changed the outlook for economic growth and inflation. To date the escalation of hostilities in Ukraine and the escalation of economic sanctions against Russia, apart from devastating both economies, have curtailed supplies of key commodities such gas, oil, grains and nickel and lifted their prices substantially including those of near substitutes. The war has generated a major supply shock at a time when most major economies are still experiencing bunged up supply chains as well as strong demand fostered by growth in government spending, still easy monetary conditions, low unemployment rates, rising wages and elevated household wealth.

Before the latest hostilities in Ukraine, above long-term trend economic growth in many advanced economies including the United States, Europe, Japan and Australia had momentum likely to carry through 2022 at least. Strong growth was already stretching limited supply of manufactured goods and inflation was at heights last experienced many years and even decades earlier.

The US Federal Reserve (Fed) has been indicating since late last year that it will start withdrawing monetary policy support for growth and inflation. It is no longer flushing the financial system with liquidity by regularly purchasing more bonds and mortgage-backed paper. Also, at its policy meeting this week it is about to start lifting the Federal Funds interest rate, currently set at 0-0.25%, a rate appropriate when the US economy was in deep recession in the devastating first Covid wave in mid-2020, but now far too low for an economy that grew at 7.0% annualised clip in Q4 2021 with an inflation rate lodged above 7% y-o-y.

The problem facing the Fed this week and several other central banks in their policy meetings is how much has the Ukraine war changed the growth and inflation outlook? Inflation will be boosted near-term by higher food and energy prices. The extra inflation lift may be temporary if demand is tempered by higher prices. Higher prices for essentials such as food and energy act in the same demand-reducing way as a tax hike on consumers and businesses. If that tax effect is not offset, demand and economic growth moderate.

The Fed, at its policy meeting this week is now expected to hike the Funds rate 25 basis points (bps) to 0.25 - 0.50% range, not as aggressively as the 50bps rate hike the market was considering likely a month ago. The interest rate projections released at the meeting are also likely to show relatively slow increase in the Funds rate to 2.50% over the next two years.

The Fed is expected to work on the premise that the Ukraine war inspired increases in commodity prices will dampen US growth prospects and will lift only temporarily already high US inflation. That may be a reasonable assumption, but we also see a more dubious longstanding assumption by the Fed that the factors that have boosted US inflation to date will mostly settle or reverse over the next two years and allow inflation to settle back to 2-2.5% y-o-y medium-to-longer term. Essentially, the Fed expects longer-term disinflationary forces to reassert over time.

We question whether disinflationary forces will return with any strength. The balance of factors generating disinflation prior to the Covid pandemic is turning to a balance favouring inflation in our view. Governments that were quick to try and reduce budget expenditure during recoveries in the first two decades of this century are now quick to lift expenditure. The US has legislated a multi-year $US1.7 trillion infrastructure spending program during the strongest economic recovery in 50 years. Germany, very quick to move towards fiscal austerity in the past, has turned towards spending what it takes to ensure national security. In Australia, although the Ukraine war lift in commodity prices will boost our terms of trade and national income, the Government is considering ways to offset the current lift in petrol prices.

Globalisation, a powerful factor containing inflation over the past three decades, is giving ground quickly in the pandemic and now the Ukraine war, to onshoring and the need for secure domestic supply.

Nearer-term in the US, labour shortages are generating high wage rises. Fast rising housing rents in the US are a rousing giant that will add to inflation this year and next. All told, it is unlikely that US annual inflation will settle as low as 2.5% over the next few years, at least not unless the Fed ramps up substantially rate hikes and actively cuts into US growth prospects.

The Ukraine war is also changing Australia’s growth and inflation prospects although differently to the US. The sharp rise in energy and food prices is providing a big income boost to Australia’s resource companies and farmers. It is also delivering the equivalent of a tax hike to Australian consumers initially through higher petrol prices.

There is some talk that the petrol price hike may be offset by government assistance in the Budget in two weeks' time. Any offset not paid for by additional tax or cut to spending elsewhere in the Budget would make the lift in petrol prices a less temporary boost to the CPI. We doubt whether this last Budget ahead of a difficult election will see scrupulous attention to ways to pay for any subsidies to compensate for high petrol prices.

The near-term increases in the CPI will be higher than expected previously because of higher petrol and food prices caused by the Ukraine war. Previously, we saw annual CPI inflation topping 4% y-o-y by mid-2022 before receding to 3% in 2023. It is now likely that the CPI will top 5% later in 2022 and settle to 3.5% in 2023. The RBA is still waiting to see how the CPI and labour market conditions pan out over the next quarter or two before starting to hike the current 0.10% cash rate.

However, the recent developments in commodity markets point to Australian income and growth being higher on balance than previously forecast while inflation is higher too. The RBA, unlike the US Fed, has reason to be less patient considering a rate hike. June is firming over August for the RBA to hike. 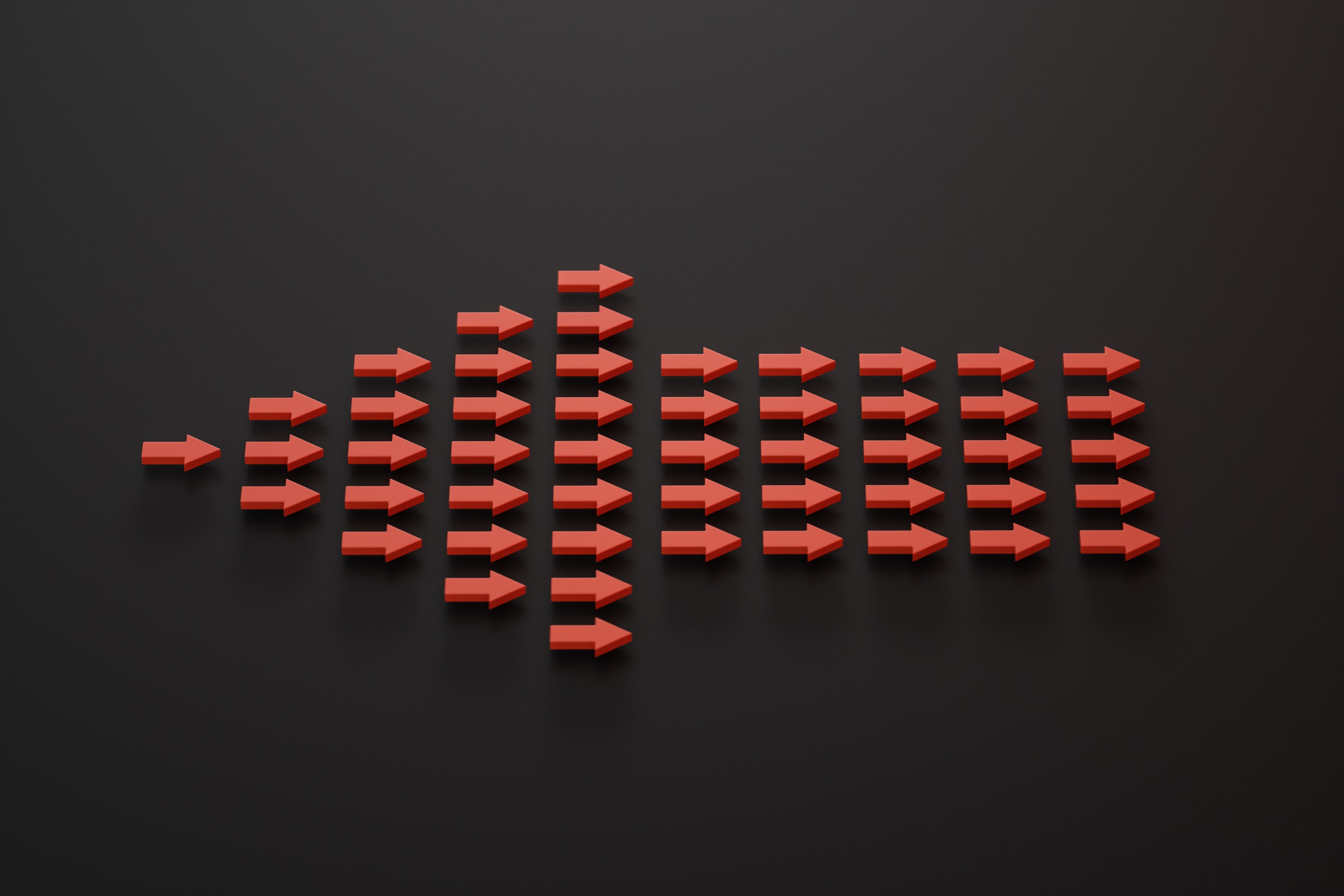 There has been a shift in monetary policy over recent years from preemptively attacking the first signs of inflation to reacting to inflation once it is established in...