If there was any remaining doubt that the era of low interest rates is dead, it was dispelled by the RBA’s rate hike announcement last week and its admission of how high it expects inflation to push up and settle eventually. The immediate question financial markets want answered is how quickly and how high will the RBA hike the cash rate from here? Our answer is slower and less than markets are expecting.

The RBA also provided an answer indicating a measured normalisation of the cash rate to around 2.50% over the next year or so. That is what the RBA is thinking based on its May 2022 economic forecasts, but those forecasts and the cash rate outlook will almost certainly change.

The good news is that the RBA’s forecasts, particularly its key inflation forecasts and cash rate guidance, may not necessarily be revised higher in August and November, even though over the past 18 months it has repeatedly at every three-monthly Monetary Policy Statement (MPS) revised upwards its peak inflation forecast. The latest upward revision to inflation in the May MPS was the biggest so far, peak CPI and underlying (trimmed mean) inflation at respectively 5.9% y-o-y and 4.6% y-o-y later this year from forecast peaks only three months ago of 3.75% and 3.25%.

By any measure, the RBA’s revisions to its peak inflation forecasts over such a short time span are huge. But the most recent three-month period has been chock full of surprises destroying the best of economic forecasts. The escalating Ukraine conflict and its impact on key commodity markets massively lifting prices; extended disruption to international supply chains from China’s problematic shutdown response to its latest Covid outbreak; and at home in Australia flood disruption and an economy proving more resilient than expected providing greater leeway for businesses to lift prices and workers to seek higher wages, are all conspiring to drive up inflation more than expected even as recently as two or three months ago.

Some of the factors driving up annual inflation to a peak in the near term are one-off in nature and will stabilise or reverse later this year. Floods end and the food prices that rise because of floods settle down. China’s lockdowns will end easing supply chain problems. Energy and commodity prices will also settle as weaker demand caused by higher prices sets in. The stabilising and reversal of these one-off inflation factors will cut down Australia’s annual inflation rate next year, even if the domestic economy is running strongly enough to keep some components of inflation running.

Essentially, the RBA has made big upward revisions to its near-term inflation forecasts for the remainder of 2022 in May recognising mostly one-off factors as well as one of its own making, rising home mortgage interest rates in the housing component of the CPI. But it is the much smaller upward revisions to late 2023 and early 2024 inflation forecasts that drove both the need for it to hike the cash rate 25bps to 0.35% at its May policy meeting as well as its forward rate guidance of gradual rate normalisation.

At the May policy meeting the RBA had to admit that inflation is running consistently above its 2-3% target band in the near term and will settle longer term at the top of the band in 2024. That is the reason why it had to start the process of lifting the cash rate off the “emergency” low 0.10% rate. Inflation pressure in Australia, however, is not as great as in North America or Europe and provides leeway for the RBA to hike in normal steps of 25bps and at moderate pace.

Based on the May MPS economic forecasts we see the RBA hiking the cash rate at three successive meetings and then taking a pause before starting the process again if needed.

It is possible that strong household spending growth may fade. That is not what the latest RBA forecasts show with a lift in real household consumption spending from 3.5% y-o-y in Q4 2021 to 4.2% in Q2 2022 and 5.8% in Q4 2022. If this quite marked acceleration in household spending growth fails to materialise, growth, employment and wage prospects are less robust than the RBA is forecasting, and it will have cause to start moderating its inflation forecasts.

This is in the realm of possibility at this stage, but a realistic possibility that means the RBA will not want to risk too aggressive policy tightening. Three 25bps rate hikes and pause before pushing on seems an appropriate path to gradually normalising interest rates.

After allowing for the quirky lift to a 0.35% cash rate last week, our view is that the cash rate will lift to around 1.10% at the end of 2022 pushing up to perhaps 2.10% by the end of 2023. Both forecasts are less than financial markets are building in currently. Our underlying assumption is that the RBA has made its last upgrades to its growth and inflation forecasts in the May MPS. As it turns to moderating its forecasts in the second half of 2022, official interest rates still need to rise but more slowly and less than markets expect currently. 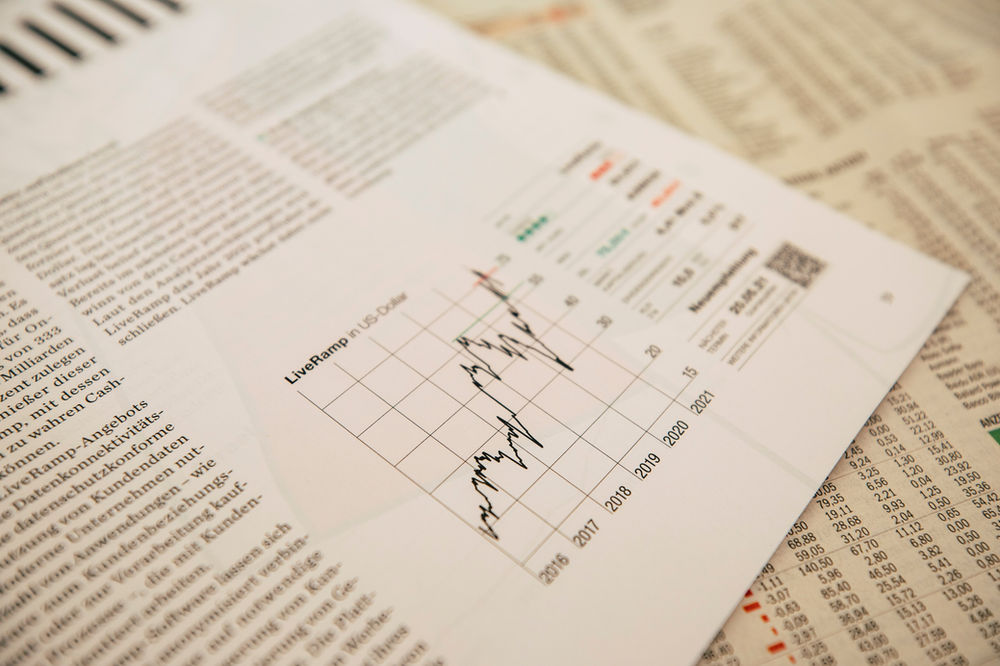 Global economic growth was resilient in the face of the Omicron wave in February, but with high inflation a threat to growth prospects. Central banks are talking tougher... 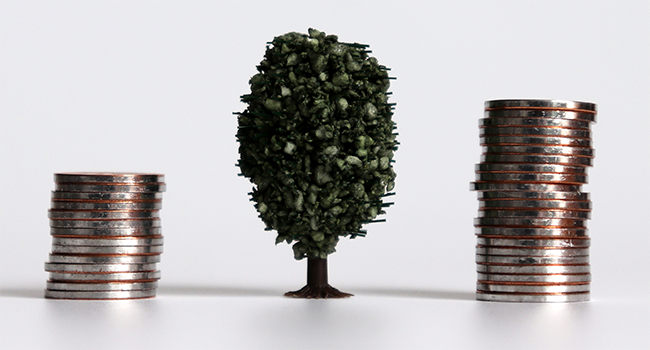