The RBA is in an enviable position compared with its peers in North America, the United Kingdom and New Zealand. Australian inflation is high by our standards but comparatively low by international standards. At this stage, Australian inflation also seems less likely to become entrenched compared with inflation elsewhere. The US Fed, Bank of Canada, Bank of England and Reserve Bank of New Zealand are belatedly chasing down high inflation rates running at multiples of their respective inflation targets jumping. All have had to hike several times with the occasional 50bps rate hike thrown into the policy tightening mix.

The RBA, in contrast, started with a 25bps hike at its May policy meeting and is providing every indication that it will keep hiking at a leisurely pace. Last week we indicated a pattern of two or three rate hikes followed by a pause to assess the economic impact, taking the cash rate to 1.10% by the end of 2022 and 2.10% by the end of 2023.

Our cash rate forecasts are at least a percentage point lower than financial market forecasts or the forecasts of most other analysts. Our sense is that the market is judging that Australia is facing an inflation problem on par or worse than that faced by the US, otherwise it is hard to explain why US and Australian 2-year bond yields are almost identical with their US counterpart at respectively 2.58% and 2.52% and the 10-year bond yield is at a hefty premium for Australia at 3.39% compared with 2.92% for the US.

The Australian unemployment rate at 4.0% in February and March is one notch away from a low point last seen in the early 1970s. Where the difference is greatest in potential economic overheating and ongoing inflation is in wage growth running at 5.5% y-o-y and more on all measures in the US against 2.3% y-o-y increase in the wage price index in Q4 2021. Australia’s Q1 will be released this week and may see annual wage growth rise to 2.4% or 2.5% y-o-y.

The US already has fast growing wage growth underpinning future inflation. So far, Australia does not have the same wage-push dynamic for medium-to-longer term inflation. That key difference means that financial markets should adjust rate hike expectations towards relatively less and more measured in Australia compared with the US.

There are several calls for higher wages in Australia, some significant claims soon to be decided by Fair Work Commission (FWC). The 2022 Minimum Wage Case will be decided in June and whatever the FWC decides will apply to the Minimum Wage for the first pay period after July 1st. The ACTU is pressing for a 5.5% rise (covering the most recent annual CPI rise and a little more). If the opinion polls are right regarding the Federal Election next Saturday, the new Government has promised to argue the case for a 5.1% increase to cover the latest annual rise in CPI inflation bloated by several one-off factors that will fall out of the annual calculation over the next year. The one-off factors have already been compensated for in one-off additions to government payments and reductions in tax in the March Budget. Employer groups will argue for a smaller than 5.1% pay rise.

We expect the FWC will grant less than a 5.1% increase to the Minimum Wage recognising the one-off component of currently high inflation is already being compensated.

The tricky issue is that the non-one-off part of annual inflation is running above 3%, (latest underlying inflation rate 3.7% rising above 4% soon on the RBA’s latest forecasts) well above the top of the RBA’s 2-3% target band. If the FWC chooses to grant say a 3.7% pay rise to the Minimum Wage reflecting underlying inflation, it will need to ensure that the pay hike is fenced in to just the Minimum Wage.

The idea that workers should be compensated for recent underlying annual inflation seems fair in principle, but fairness needs to be weighed against the risk of underpinning inflation above the RBA’s target setting the scene for interest rate hikes which if pushed too far, whether by policy design or error, risk tipping the economy into a recession down the track with rising unemployment. Rising unemployment is always unfair in the way it impacts. Often it is those in less secure employment on low pay who lose their jobs in the biggest numbers.

The FWC is likely to be impartial assessing the “fairness” consequences of its Minimum Wage determination. It is also likely to be impartial and consider the facts when presented with arguments that workers’ real wages have been going backwards for several years and that now is the time for catch-up. The CPI and wage price index show that rather than going backwards, real wages have held ground or risen in four of the past five years.

We expect the FWC to review the facts of real wage change over recent years not the myth. The FWC is also likely to take account of government payments compensating for cost-of-living pressure in determining how much of recent high inflation should be passed through to the minimum wage.

Another determination by the FWC following on the heels of the Minimum Wage Case is the Wage Case seeking a 25% pay increase for residential age care employees. Oral hearings will occur on 6th and 7th July with a decision likely shortly after. This case is not about compensating for inflation, but rather the relativity of pay in the sector. Low pay in the sector has contributed to low numbers of care workers seeking employment in the sector and contributed to deteriorating care standards noted by the Royal Commission into Age Care. There is a reasonable likelihood that the FWC will grant a substantial pay increase but probably phased in over several years.

The key wage determinations in June and July will lift wage growth in the second half of 2022, but well shy of wage growth above 5% that has featured in the US since late last year and that is showing little sign of abating. Barring a turn to blindly feeding peak inflation through to wage growth (wage indexation 1970s style revisited) we see Australian inflation peaking lower than in the US, UK, Canada and New Zealand and returning closer to central bank target range more quickly. The RBA is in the enviable position of being able to normalise the cash rate in small steps and slowly at this stage. 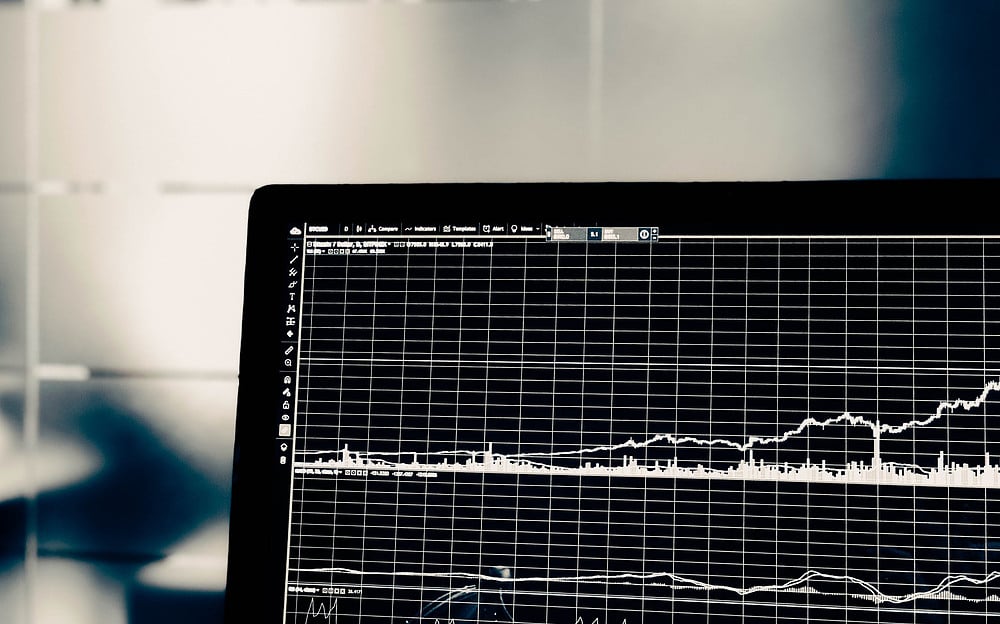